skip navigation
The Official Home of the Sioux City Musketeers

Faceoff For Charity 2021: Bidding Is Open

The Boys and Girls Home and Family Services of Sioux City is in the midst of their annual Faceoff For Charity auction and once again the Musketeers are proud to be a partner.

The Home’s charity auction has helped meet the needs of numerous children, adults and families across Siouxland for over two decades. Among the items up for auction include hockey collectibles and unique experiences. Patrons will have the opportunity to bid on the autographed jerseys of past and current NHL players such as Patrick Kane, Carter Hart, Joe Nieuwendyk and former Musketeer Danny DeKeyser. Season tickets for the Musketeers’ 50th anniversary season are also up for auction, as well as single-game suite experiences.

Bidding is open until Sunday, April 18 at 8:00pm and proceeds from the auction support causes such as family and therapeutic services, residential treatment and opportunities schools in Siouxland. To place a bid, visit one.bidpal.net/faceoff/auction or check out the Boys and Girls Home and Family Services’ Facebook page.

Schmid Repeats As Goaltender Of The Week

For the fourth time in six weeks, Akira Schmid’s performance between the pipes has earned him the USHL Goaltender of the Week award.

The honor came after recording a 0.52 goals against average and a .981 save percentage to help the Musketeers earn a pair of victories over the weekend.

Schmid began the week with a 30-save shutout effort against the Des Moines Buccaneers on Friday. The following night he backstopped the Musketeers to a 2-1 overtime win over the Omaha Lancers, turning away 22 of the 23 shots he faced.

The New Jersey Devils prospect (2018, Round 5, #136 Overall) is currently riding an eight-game winning streak, posting a .948 save percentage and 1.38 goals against average during that span.

Former Sioux City Musketeers captain and volunteer assistant coach Brady Ferner has announced his intention to continue his playing career at the University of North Dakota.
“Through conversations with the coaching staff at North Dakota, we both felt we had something we could provide each other,” Ferner explained, “At the end of the day, I am getting an opportunity to be around great players and great people.”
Ferner appeared in 146 career USHL games, all with the Musketeers and served as captain during the team’s 2017-18 campaign. The Dakota Dunes, South Dakota, native tallied 35 career points and was part of the 2016-17 squad that won the Anderson Cup.
Ferner spent his first two seasons of college hockey at Rensselaer Polytechnic Institute in Troy, New York. Ferner appeared in 70 career games for the Engineers, helping a team that finished 11th in the ECAC during his freshman season, to a fourth place finish as a sophomore. Rensselaer canceled its 2020-21 season due to the ongoing COVID-19 pandemic, allowing Ferner the opportunity to volunteer as an assistant coach with the Musketeers.
“This winter has been a great experience for me,” Ferner noted, “I have had the opportunity to get my feet wet in coaching, which has helped me learn the game from a different perspective. I have been able to skate every day with the team as well as lift in the locker room whenever I need to. I can’t thank the Musketeer organization enough for the opportunity they have given me.”
With no guarantee that Rensselaer would field a team for the 2021-22 season, Ferner decided that it was the right decision to enter the transfer portal.
“Brady is a leader both on and off the ice,” said Musketeer head coach Luke Strand, “his ability on the ice will add depth to the North Dakota lineup but his work ethic, passion and determination are his separating skill set.”
The Fighting Hawks are coming off a season in which they finished with a 22-6-1 record, repeating as NCHC champions while earning the national number one overall seed in the NCAA tournament. Ferner reunites with former Musketeer teammate Connor Ford, a Bowling Green transfer who spent the 2016-17 season in Sioux City.
“I have learned a ton from Coach Strand and Coach (Jay) Varady,” Ferner continued, “First and foremost you have to be a good person. Character and compete come first. I have a great respect for their competitiveness and their will to win. They want to be the best all while wanting the best for their players.”
The opportunity to play for and coach his hometown team has not only give Ferner a new perspective on hockey but the values surrounding the game as well.
“The lessons I have been able to learn from the coaching staff and people within the Musketeers organization I will carry with me for the rest of my life. I am forever grateful for these people and the help they have provided.”
View All

RT @andystrickland: Faceoff For Charity is one of @Musketeerhockey biggest charitable initiatives every year. This season the auction is go…

RT @BigLloydstar: @Chasenpucks39 Faceoff For Charity is one of @Musketeerhockey biggest charitable initiatives every year. This season the…

Be sure to stick around after our regular season finale on April 24th as we auction off our game-worn Military Nigh… https://t.co/9ItSF1eNct 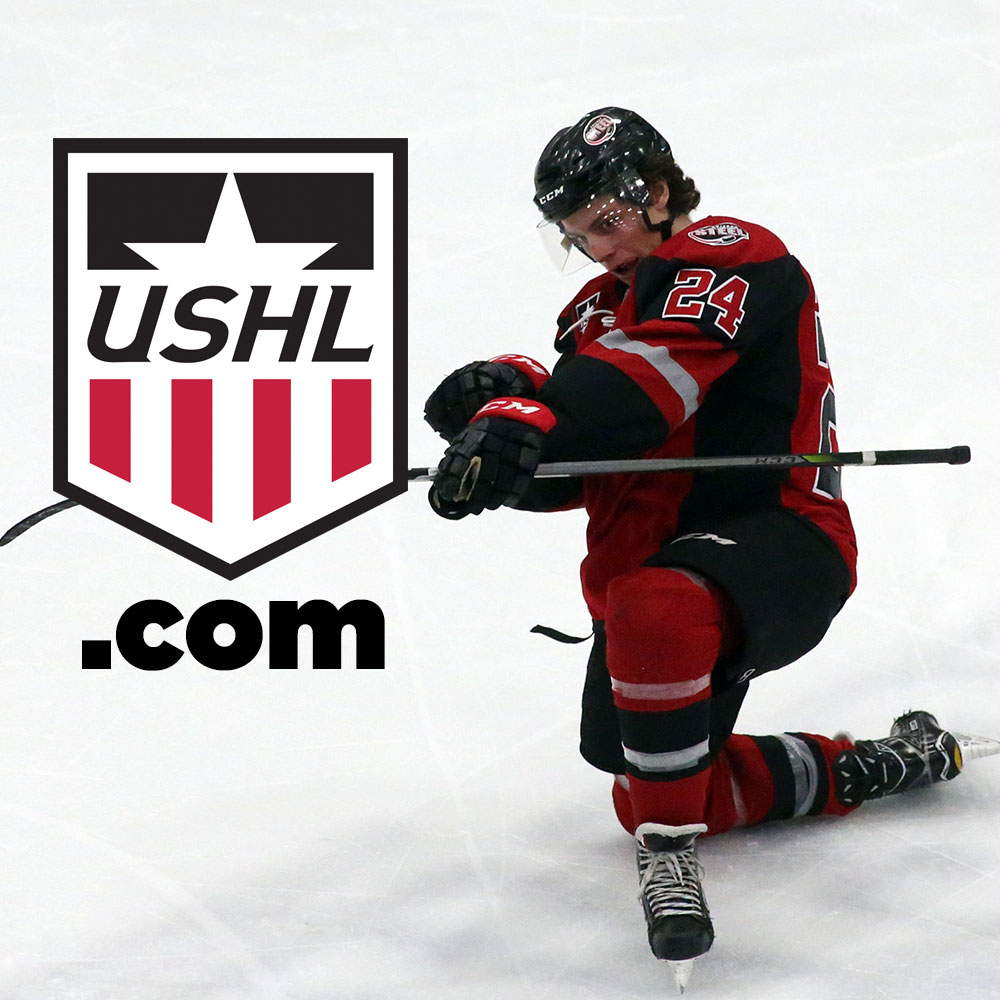